For this recipe I have used my electric beater to whip the cream, however you can also use a blender/mixer or food processor with whipping attachment. Just take care not to over whip the cream.

How to make chocolate ice cream 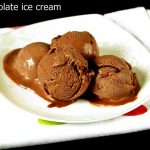 How to make chocolate ice cream

1. Add condensed milk and vanilla extract to a bowl.

3. Give a good mix to incorporate the cocoa into the condensed milk.

4. The mixture has to be without any lumps of cocoa.

5. Chill the ice cream bowl & beaters for at least 24 hours. Chill the cream as well in the fridge.

6. Pour the cream to the chilled bowl.

7. Begin to whip on a low speed initially. Then on a medium speed.

9. As it thickens be alert and reduce the speed. Do not over whip.

10. Next it reaches stiff peaks.

12. Gently give a good stir without deflating the cream.

14. Next place a cling wrap so that it touches the cream. This helps prevent ice crystals. 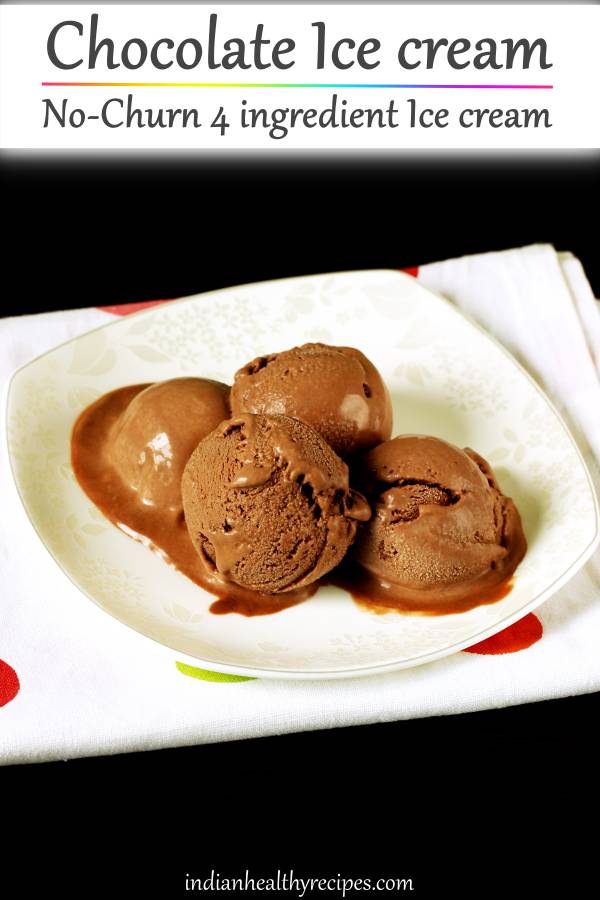 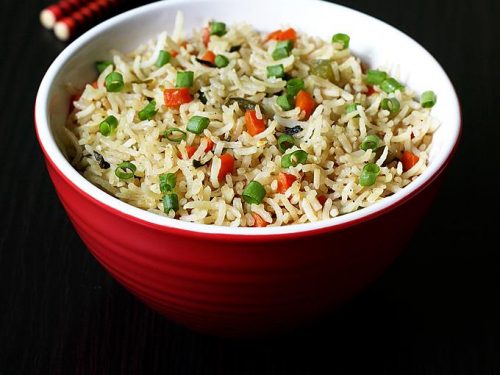