In this post I have also shared the recipe to make potato sagu that is usually served with the rava idli in hotels. You can find it after the recipe card at the end of this post. 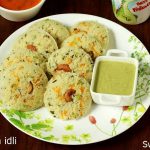 Instant rava idli are a breakfast food made with semolina, curd, herbs and basic spices. These soft, fluffy rava idlis are great to enjoy with a chutney & potato sagu. Rava idli are very popular in the tiffin centers of karnataka.
Pin Recipe Print Recipe 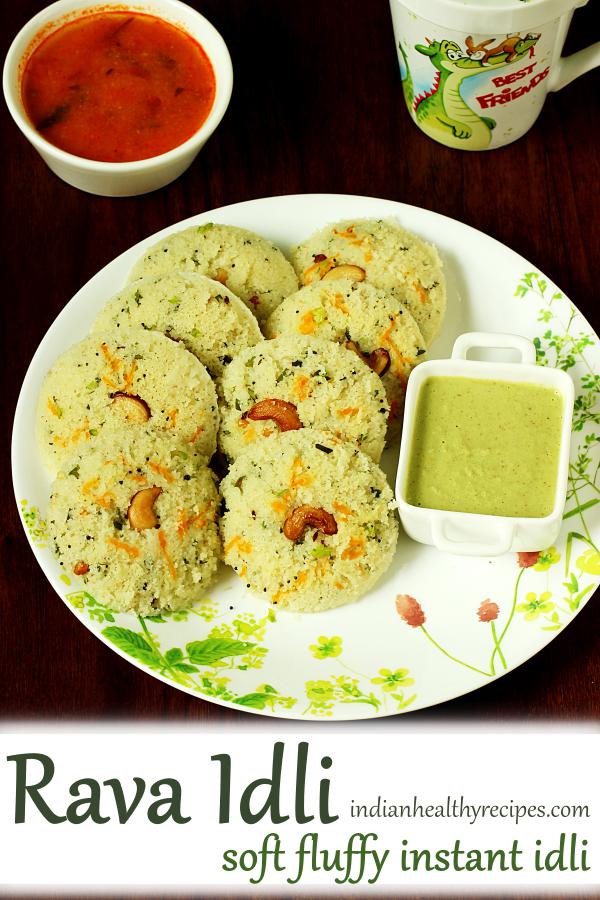 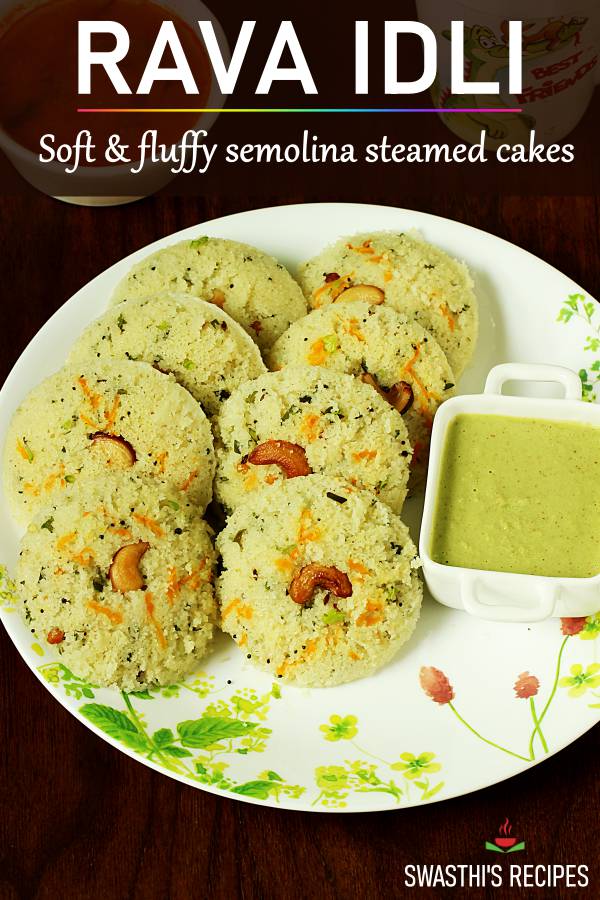